Here we will see the world’s first flying car. In the 21st century, there are thousands of technological inventions globally. AeroMobil will launch its sleek and smart flying automobile in early 2023, setting new norms for innovation, driving and passenger enjoyment, and safety.

Automobile flying is significantly more thrilling than driving on the road. Aside from the fact that there are no speed restrictions or traffic congestion in the air, being above it all offers a sense of excitement.

With time, car manufacturers made many distinct changes in the design and functions of the car. It has driving controls, parking controls, passengers’ comfort, and additional features for entertainment.

In modern times, developers have produced newly designed commercial cars, which are personal and aircraft cars. These air crafts do not depend on roads. Flying cars can take off from the door to the destination.

Manufacturers have specifically designed o prevent traffic pollution. They help to minimize pollution and clean the environment. Traveling by flying cars may shorten the distance.

There is no need for ground infrastructure to travel by flying car. This advanced-function vehicle frees up the roads for pediatricians. It also controls emissions at certain distances.

A flying car combines the qualities of both planes and automobiles, and it is much more maneuverable. Only two or three passengers can travel in this aircraft. It is more lightweight than other vehicles. The world’s first flying car is Glenn Curtiss, a manufacturer in the United States designed for his use named, Autopalne.

It could not achieve full flight, but it was the start of making flying cars, which filled the requirements of an aircraft.

When Was The First Flying Car Made?

Glenn Curtiss, the aircraft designer known as the father of flying cars, produced the first flying car, called Autoplane, in 1917. It was his first attempt in which he gained powerful success.

Autoplay was a triplane made of aluminum and an enclosed cabin with three seats resembling a model T. It was also called an “aerial limousine.”

This flying car might lift off the ground, but it never achieved full flight. It had the capacity of two passengers side by side to the rear wings with four blades and a twin boom_tail. It came with a four-four-wheeled carriage and two front wheels that could be detached to the tail for use as a flying car.

Glenn Curtiss introduced his airplane in New York in February 1917, but the developer stopped its development due to the first world war.

Later, different manufacturers produced different aircraft models, such as Waldo Waterman, who developed Arrowbile in 1937. Robert Fulton invented Airphibian in 1946, in 1947, Consolidated-Vultee developed ConvAircar, and so on.

In the recent year 2022, Sky Drive Inc SD_03 is the first flying car that Japan will publish with advanced functions.

Tomohiro Fukuzawa, the CEO of Sky Drive Inc, established this flying car in 2018 with the mission of “leading an once_in_a_century mobility revolution”.

The Japanese are bringing further developments in flying car manufacturing by working in partnership.

Sky Drive SD-03 is the world’s smallest aircraft, measuring 442 meters. On the ground, it covers the space of two cars. It is an emission-free vehicle with superb stability to take off vertically, a major milestone advanced for commercialization.

The model SD-03 that Is going to publish is the climax of our experts in drone technologies. A Tokyo-based aero tech has completed testing of the pilot for flight.

Japanese manufacturers introduced SD-03 in 2020. Since then, it has been progressing significantly. The new version is taken for the first time in Las Vegas outside Japan.

It manages speeds up to 45mph within an hour, without wheels. It comes with 7GB storage space, storing all personal information. The company has estimated the cost of this vehicle around 300,00 dollars.

Top 6 Biggest Snakes In The World

15 Animals That Hibernate During Winter 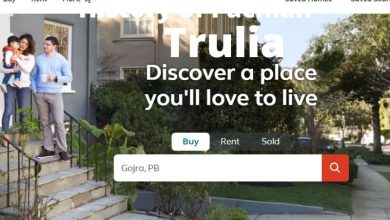 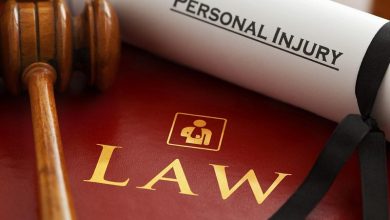 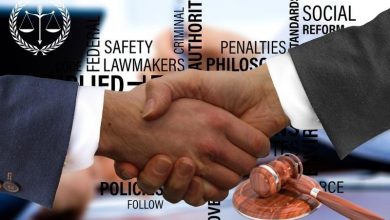 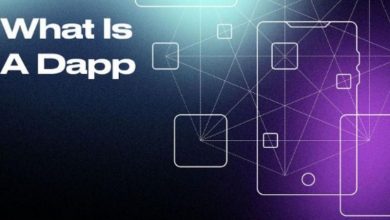