IR Test – A transformer is an alternating current (AC) device that is used for the purpose of transferring electricity between circuit. It allows for the voltage to be either increased or decreased and provides electrical insulation.

The most basic transformer will feature two electrically isolated windings tightly wrapped around one another and then around an electromagnetic core. When alternating current is supplied on one winding, the other provides a same-frequency AC voltage on the level of the ratio of the number of winding turns.

The windings are in physical contact with one another and the coating prevents the current from going between them. This coating is an electrical insulator that stops the current flow, though no insulator is perfect.

Insulators all come with a breakdown voltage that allows current to flow in the event of a particularly high voltage. That “leakage current” current is likely to be very small but should not be present.

What is the purpose of an IR test?

Leakage current levels are dependent on the winding insulation’s integrity.

The primary purpose of an IR test is to test the insulation’s integrity, which is crucial for low leakage current and better safety and performance.

The current in a circuit is dependent on the voltage that is across it and its resistance. A resistance tester such as an ohmmeter is used to work out the resistance of a circuit. For example, the battery of an ohmmeter supplies voltage to a resistor, and the meter will then display the resistance based on the level of current that is flowing through it.

This is the same for an IR test, with the primary difference being the resistance being measured is now very high. Because it is an insulator, a high enough voltage will be needed across it to measure higher resistance.

A special ohmmeter that can provide higher voltages will be needed. This is an IR tester, which comes with several voltage settings. Even the most basic type displays 250V and 500V and many can offer 100, 200, 500, and 1000V settings, all in DC.

The process of an IR test

To perform an IR test on a transformer, the equipment should be isolated and the IR tester’s functionality tested. Short the tester leads, have the voltage range set (usually at 500V), and press the test button. 0 ohms should be the result.

IR tests are carried out for the purpose of testing the integrity of winding insulation at high voltages, making it vital to follow all safety guidelines while doing so.

You May Read Forex Trading | 10 Massive Tips for Beginners

What Are Fan Tokens? 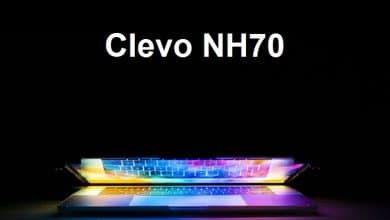 How to Use Picrew in Nudekay? 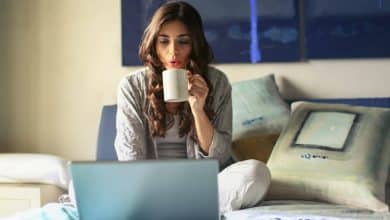 5 Tech Solutions That Can Benefit Your Business 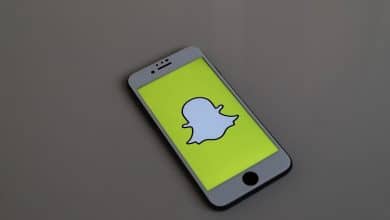 Are Snapchat meetups Legit? Let’s have a look