Most Underrated and Overrated Car – There are dozens of new vehicles released annually, with many needing help to stand out among the others. However, each year, a few cars stand out above the rest as being either overrated or underrated.

Of course, there are many factors to consider when attempting to rank vehicles, including the overall cost of ownership including insurance prices. To help determine which cars are worthy of praise and which aren’t, we looked at many of the 2023 model cars that have been released and made our picks for the most overrated and underrated offerings of the year.

This year, the most overrated car is the 2023 Nissan Z. The Z has always been a bit of an underdog, never really getting the respect it deserves. This year though, it seems like Nissan is finally getting its act together and producing a true sports car.

However, there are still some drawbacks. The biggest one is that the Z is not built on a modern platform. Instead, it reuses parts from the 370Z and other Nissans, meaning it doesn’t have the same cutting-edge technology as some of its rivals.

Another downside is that the weight has increased across the board. For example, the 2023 Nissan Z now weighs in at a whopping 3,486 lbs, and the automatic version is heavier at 3,602 lbs. This is a weight increase of 100 to 300 lbs., depending on the trim level.

The exhaust is also underwhelming. It’s not as loud or aggressive as we would like, and it doesn’t really add anything to the overall driving experience.

All in all, the 2023 Nissan Z is a bit of a disappointment. It’s more of a touring sports car than a track car, and it doesn’t have the performance to match its looks.

Most Underrated Car of 2023: Cadillac Lyriq

The most underrated car of 2023 is the Cadillac Lyriq. The Lyriq is Cadillac’s first electric SUV, a pretty impressive vehicle. It does almost everything a Tesla Model Y does, but in more comfort, and it’s just a better car. The price is about the same for the two vehicles, at around the $60,000-something mark.

You’ll be able to travel an EPA-estimated 312 miles (502 km) on a full charge. Additionally, its infotainment system is based on Android Automotive and features Google Maps integration. This will allow you to map out your route and plan for stops at charging stations along the way.

So if you’re in the market for a luxury EV Cadillac SUV, then the Lyriq is the way to go. Just keep in mind that the 2023 version is sold out, but Cadillac is now taking orders for the 2024 model. It’s a great car that’s been flying under the radar, but it won’t last long.

Choosing The Right Vehicle for You

So there you have it, the most overrated and underrated cars of 2023. The Nissan Z is a bit of a letdown, and the Cadillac Lyriq is an excellent alternative to the Tesla Model Y.

As always, be sure to do your research before making any big purchase decisions. And most importantly, happy car shopping!

How Can Delta 9 Vape Juice Help Lessen Your Anxiety? 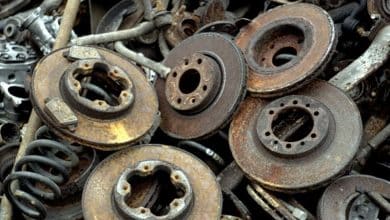 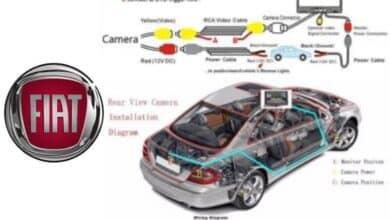 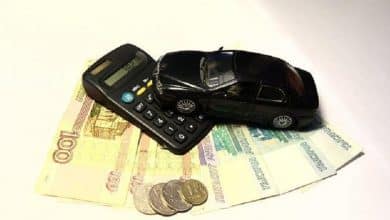 Why Choose Car Salary Sacrifice for Your Employee? 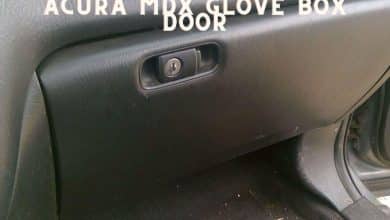