Lego Piece 26047 refers to a specific Lego Piece that internet users are telling others not to look for because the Lego Piece resembles the Among Us character. Each Lego piece has a unique identifier that helps pacers know which part goes into which set and fans’ source elements should they go missing.

Among Us is one of the popular games, and different games come up with tons of memes every day, and Lego piece 26047 is one of them. It is just a Lego Piece that debuted in 2016, and non-players were wondering why the toy was causing such a stir. It is because of the meme that makes sense when you will play the game Among Us.

A Lego piece is an oddly shaped piece that becomes a meme among gamers. However, if you use it when playing the Among Us game, you will search for it variously. It is driving Among Us fans crazy, so you need to know everything about Lego Piece and Among Us.

Social media sites started lighting up in 2021, and the Among Us players began sharing one message with their followers “Do Not Google Lego Piece 26047”. The people changed this piece into a meme and shared it everywhere a fandom exists online, which caused some issues within the Lego community.

Many Lego fans have taken to social media sites to get the but of the meme. But they have nothing yielded more than vague sentences. Some just reply with an unhelpful message, ‘a mongoose’, and the most popular answer is ‘sus.’

Among Us has Nothing in Common with Lego, Then Why Does A Small Piece Cause Problems?

The goal among players on social media is to tell others, not Google, what Lego piece 26047 is. It leads to frustration online before asking others to do the same, starting a vicious cycle of confusion between Lego/Among Us.

It is significant for fans and Among Us Players but has a slightly different meaning. The game assigns one of two randomly assigned roles when playing Among Us. Unfortunately for the game players, the Lego piece looks awful, like the Imposter. The Imposter’s role is to kill as many crewmates as possible, and stopping the Imposter from killing you is the number one objective.

The built-in 2016 Lego Piece is a 1×1 plate with a rounded and simple bar handle. It is one of Lego’s newest pieces that contains 356 sets, 14 mini-figures, 13 parts, and one gear. The piece is accessible separately through online sites in various shades, and you can find it in the latest releases set like 952105 Doctor and Patient.

Besides, people can purchase Lego pieces from different websites in different shades, including green, white, black, reddish-brown flesh, dark blue, pearl gold, light bluish-grey, and sand green. Moreover, It has up to 3700 various Lego elements useful for you.

An American game studio Innersloth published this famous virtual multiplayer game Among Us. It takes place in outer space with small creatures in Crewmates, which contains cartoon passion. The game selects which gamers will be Imposters who will murder the other gamers and hijack the ship.

You can access functions, fix damages, click the emergency tab, and open and close the cleansing doors on the airship. The game Among Us is an outstanding online social interface where gamers can create themselves as cheaters. It is accessible free on iOS, Android, and Windows but has limited features.

The Most Overrated and Underrated Car of 2023 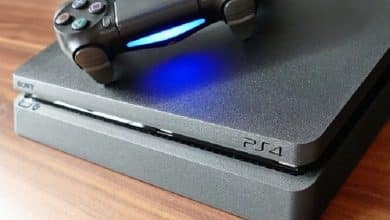 What to Know to Start Making Video Games as a Hobby 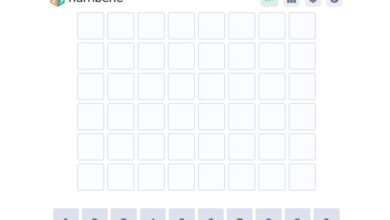 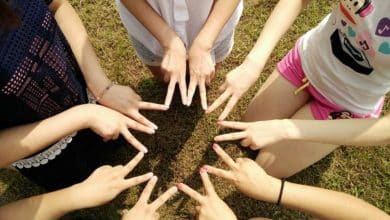 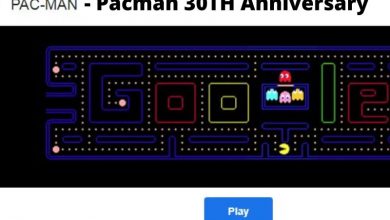