Finding Y-intercepts is not as complicated as it looks, intercepts are simple in themselves. They are simple points where the graph of the equation crosses the Y-axis or where the value of x=o. In this article, learn how to find the y-intercept or vertical intercept of a function and graphs in detail with examples

When finding the Y-Intercept of a graph or table you look for the point of intersection between the equation and the Y-axis. For a straight line, it occurs only once but for a graph it does not have a straight line, there can be different y-intercepts in the same graph.

There is up to one way to find the y-intercept but it depends on your starting information. There are three ways below to determine the y-intercept on a graph, in a table, or with an equation.

Finding Y intercept Using Slope and a Given Point

First of all, identify the slope and a point on a graph, then write a linear equation in slope-intercept form (y=mx+b). Now rewrite the equation using given points (x, y) by replacing the suitable values for x, y, and m. for example,

Just consider that a graph contains the point (-3, 5) where the slope is equal to 3.

Write a linear equation in slope-intercept form like that,

Now, substitute the corresponding value of the variables,

Finding Y-intercept Using two Points from a Table or Graph

Calculate the rise and run to find the slope which is 2.

Now, write the equation in slope-intercept form, similar to the above method.

When you already have an equation of the line, you should solve it algebraically to find the y intercept that already has a corresponding x-value of 0, substitute x with 0, and solve the equation.

By replacing the value of x.

So, the y intercept is -2 of the line equation.

So the y-intercept is 2 of the quadratic equation.

I am a Web Developer & SEO expert. I am working in an IT company for 7 years ago. I have years of experience in creating content for multiple websites. 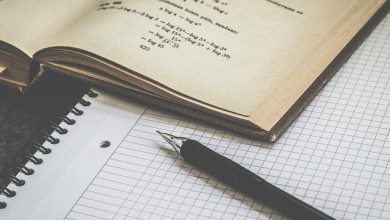 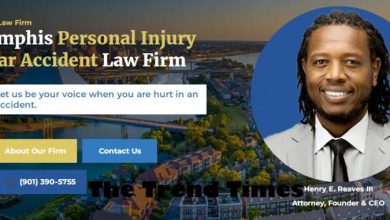 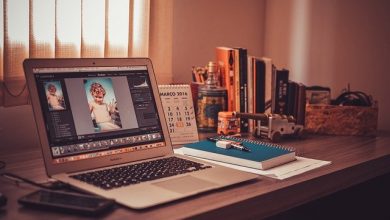 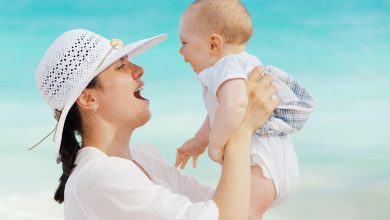 6 Best Ways How to Be a Good Mother?